The Hbubble station is now fully operational on ZF line. It represents the joint effort of ZF and ITAINNOVA and will help in the determination of the output pressure, one of the main parameters of brake boosters systems.

ZF is constantly striving to improve its production processes and, therefore the final products. In order to achieve the maximum process optimization, the company, which is a global leader in the production of brake boosters systems in the automotive sector, became one of the end-users of the STREAM-0D project.

As the STREAM-0D project progressed, ZF team in Gliwice and ITAINNOVA, one of the other partners involved in the project, implemented a ROM, a mathematical model, and created a new station – the HBubble – that will allow precise determination of one of the most important parameters of the brake booster, output pressure. 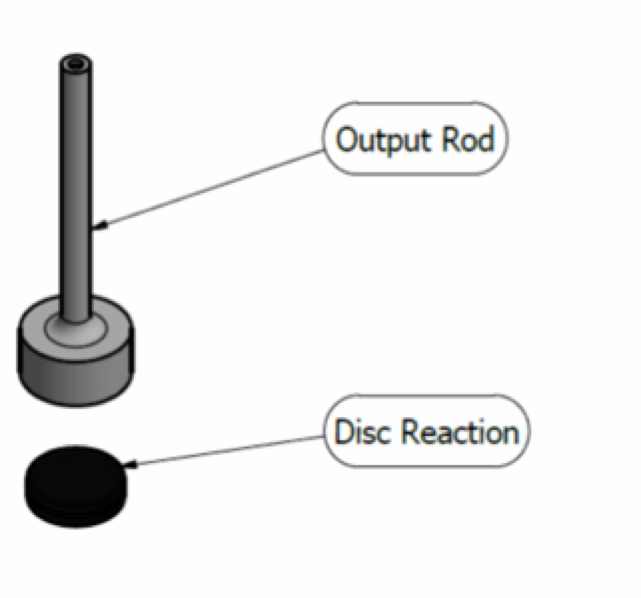 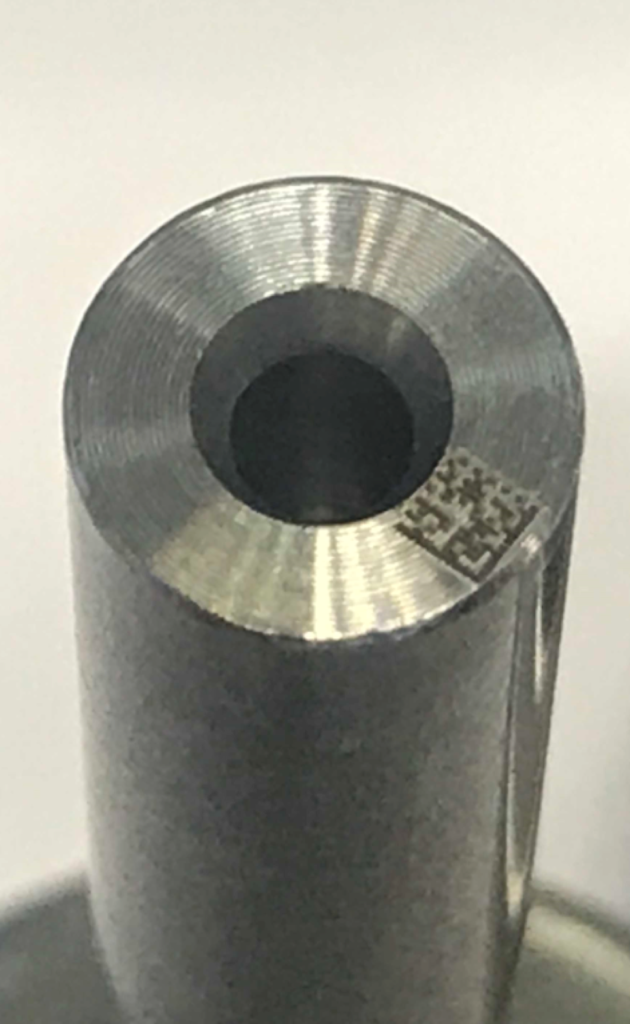 Getting to know the HBubble station

The HBubble test station performs the reaction disc deflection test, measuring among others the height of the extruded bubble: based on the results achieved by STREAM-0D, a correlation between deformation and the height the ratio disc after crushing led to the identification of the so-called lap gap; this has a direct impact on the pressure output mentioned earlier.

The output rod and reaction disc components used during the test, take part in the next steps of the process, and the added values are the saved data in the matrix code placed on the output.

All measuring instruments used for building the station, test methods and ROM algorithms were precisely selected and determined by ZF Gliwice and ITAINNOVA, based on the data analysis carried out directly on the production line in Gliwice and several other tests carried out during ongoing production. This is where the appropriate strength, route and speed of the test of the HBubble test station were determined.

The output rod is permanently marked with a data matrix that carries also the information obtained through the above-mentioned tests; this represents an added value in terms of full traceability in the subsequent steps of the assembly process of the brake booster: it is now possible to perform an immediate reaction in the event of any deviations from the process parameters, or even carry out a real-time control of the process based on the mathematical ROM model. 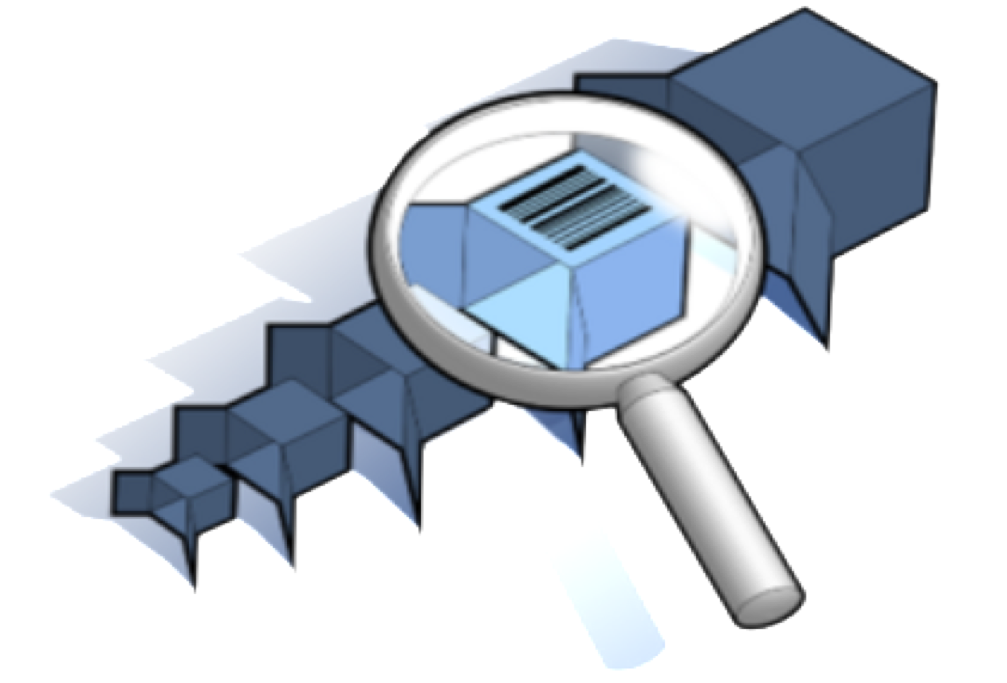 This article was provided by Gliwice’s ZF team; ZF is one of STREAM-0D’s project consortium partner.